Whatever your challenge, by sea or hillsides, turning spheres, always be concrete, vivacious, noble and simple to achieve that goal, and only commit yourself to be happier every day. Not by much gallantry you are more select person. 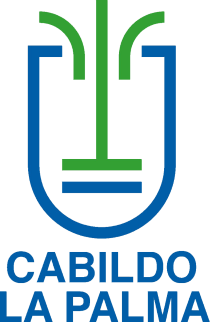 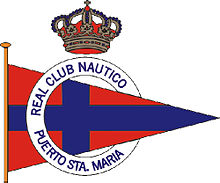 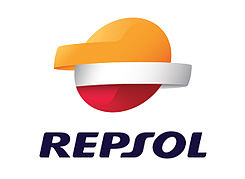 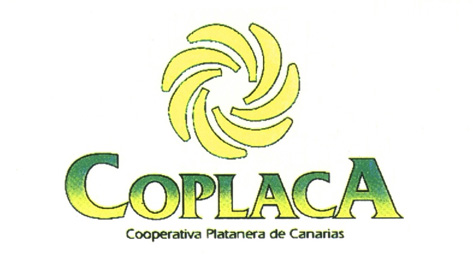 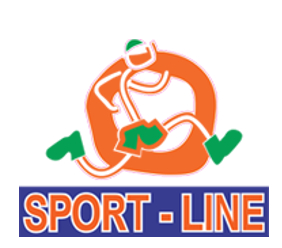 Chronicles del Campo Palmero in your space Coplaca Conveys offers a report on the sporting challenge that made the athlete and banana producer, Ricardo García Castro, who after a huge effort and many setbacks that could solve, joined by water skis 70 nautical miles separating Seville and El Puerto de Santa María (Cádiz), with an average speed of 20 knots by sea and 19 by the Guadalquivir river. For the crossing three boats have been used, the first of which had to be replaced due to a malfunction of the belt. The propeller of the second boat was damaged when struck against a sand bank three miles from the target, forcing to change again boat, culminating with a resounding success the journey to El Puerto de Santa María (Cádiz) with a time 3 hours 46 minutes.

You can see the video at the following link: See video